Decatur is a city in Morgan and Limestone counties in the State of Alabama. The city,  affectionately known as “The River City”, is located in Northern Alabama on the banks of Wheeler Lake, along the Tennessee River. It is the largest city and county seat of Morgan County.

Decatur is also the core city of the two-county large Decatur, Alabama metropolitan area which had an estimated population of 153,374 in 2013. Combined with the Huntsville Metropolitan Area, the two create the Huntsville-Decatur Combined Statistical Area, of which Decatur is the second largest city.

This grand city on a charming scale has much to offer residents, visitors, and the businesses and industries that call Decatur home. A diverse economic base, quality schools, safe neighborhoods, and active community organizations combine to keep Decatur growing and thriving. 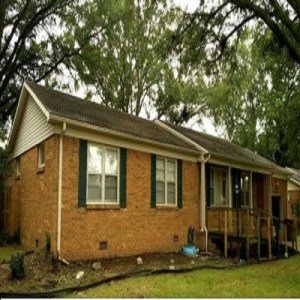